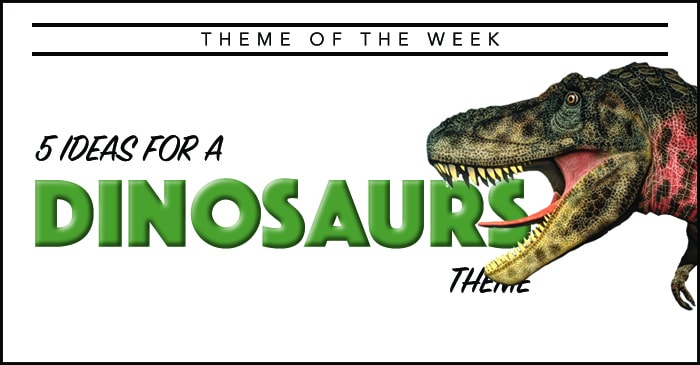 Below are five of my ideas. Leave yours in the comments area below.

Okay, your turn. What are you great ideas? 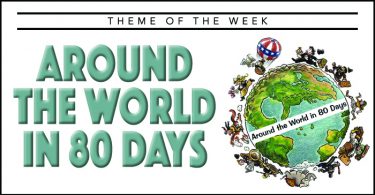 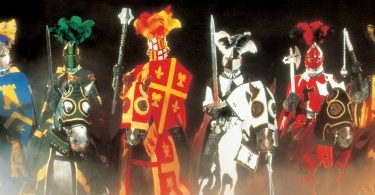 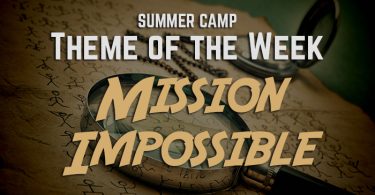 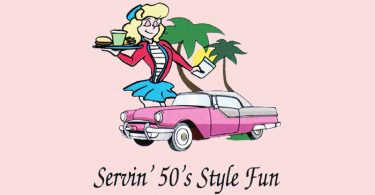 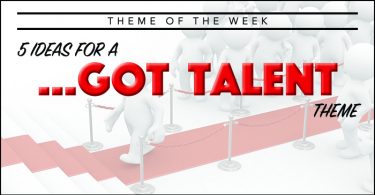 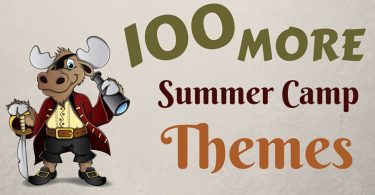