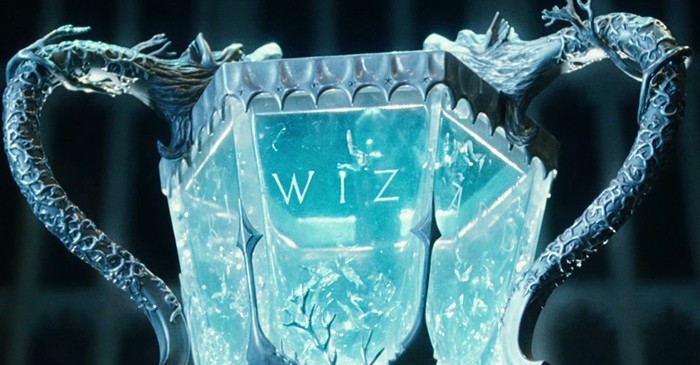 This is part 3 of a 3 part series designed to give you ideas for running a Harry Potter/Hogwarts camp.

This is all about the extras. There’s a lot that happens between “classes”.

One of my favorite camp games works perfectly for a Harry Potter camp. If you’re unfamiliar with the game, here is a video of some people playing. I like to have the kids also do a sound with the motions. For example the trolls grunt, the wizards cast a spell and the house elves talk in a high pitched voice and say “Harry Potter!”

This charades game is a lot of fun if you have older campers. FFEACH stands for Fast Food, Electrical Appliance and Cartoon Hero. However, we use Creatures, Objects and Spells. I guess you can call the game CROBSP. Anyway. create a list before starting the game and have the kids act out three to five creatures, objects and/or spells to win a round. Here are the written rules of FFEACH and here is a video.

What’s a Harry Potter/Hogwarts camp without Quidditch? When I first thought, “How in the world are we going to play Quidditch?” I began searching the internet for answers. Luckily there were groups from young to college-age already playing and writing about how they did it. I took my favorite three and combined them.

In the Sorcerer’s Stone Challenge students are assigned various tasks. When one student completes a task he/she tags the next student to go, like a relay.

The house that finds the Stone wins house points. 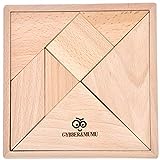 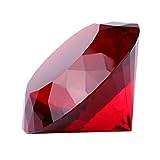 Find a few magic tricks that are easy to learn. Then teach the students.

Us professors like to show off a bit and so we show the students our mind-reading capabilities that all fully qualified wizards possess. We will perform one of a dozen mind reading tricks that we have practiced, but one of my favorites has to be Black Magic. Click the link below for instructions. If the students don’t know it, and most of them won’t, they will be begging you to show them how it’s done.

The Tri-Wizard Tournament consisted of 1) getting the egg from the dragon, 2) retrieving a loved one from the lake and 3) finding the Tri-Wizard Cup in a maze. Here’s how we did ours…

We designated an area where we placed a large plastic egg. One of the staff put on a dragon hat and a tail as he was the dragon. One person from each house took turns attempting to get the egg from the dragon. If after one minute the student was unable to get the egg a second student then helped. Now it was two students against the dragon. The participants with the fastest time received house points. 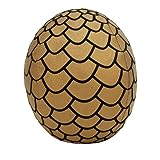 Retrieving a Loved One

The cup is a large plastic trophy that we hide somewhere near camp. All the students scatter to try and find it. The student that finds it earns his/her house additional points. We then take a trophy piñata (you can also use a wizard’s hat or a dragon) and blindfold the kids so they can take a whack at it. I always keep a stash of candy aside in case some of the kids aren’t quick enough to get the good stuff. 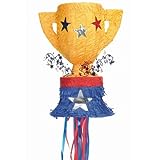 Each day I hand out optional homework that the students can do at home. If they bring it back the next morning they earn points for their houses. I hand out pieces of parchment paper (you can get this from any office supply store) with one question or task at the top.

I like to put together our own Daily Prophet. I use the stories that the students turn in from their homework assignment. If there aren’t enough stories I’ll have them find a partner and create a story. Then we’ll all discuss it. I make some tweaks and changes to the stories as needed and then later I add them to our Daily Prophet. The nest morning I have copies of the paper with their owls. Below is an example.

Who Wants to Be a Wizard

Using trivia from all of the books, we play Who Wants to be a Wizard based on the game show Who Wants to Be a Millionaire. Since nearly all the students (campers) have read the first book or two (or at least seen the movies) the easy questions come from the earlier books.

Create Your Own Trivia Challenge

There is no shortage of trivia that you can ask the students of Hogwarts Americana, but sometimes it’s easier, and more fun, to have them come up with trivia questions. Give them a time limit. When time is up the houses each gets the opportunity to stump the other houses with their trivia questions. One rule – the person asking the question(s) must also know the answer(s). House points are, of course, awarded for each correct answer, or to the house that gets the most answers correct.

This is the time when the students can ask the professors questions. If they stump the professors they earn points for their house. They must know the answer to any questions they ask, however.

Each morning I take the opportunity to facilitate a discussion. For example, we might talk about Dudley and why he is so mean to Harry. We’ll discuss bullying and other real issues. By using themes in the books I can have some great discussions with the kids that can make a real difference in how they think about these issues.

Most of the kids love the dueling. They want to do it all the time. I make sure they have plenty of opportunities. For more on dueling see part 2 of this series.

The kids also love hunts. This is universal for all camps. So, I make sure we have multiple hunts:

The students search the area for small figures of wizards, dragons and other mythological creatures that were hidden by one of the staff earlier. 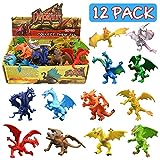 Each item is hidden around the area and students must find them. Points are awarded for each item found.

I hide a fake rat somewhere in the area.

The students have the opportunity to do a little acting. They get together with their housemates and can either use one of the scene scripts that I have from one of the movies (you can find these online) or they can make up their own skit. I bring in some costume items that they can use as well. They get a certain amount of time to practice and then they perform their scenes/skits in front of the camp. A lot of the kids really enjoy this. I have been asked to play Hagrid more than once and love to be a part of their scenes.

Each of the students is handed a piece of parchment so they can write down what animal their Patronus takes the shape of…and why. We then go around and find out what each student’s Patronus is. Later, I find pictures of the animals online and print them out with the words “Your Patronus” on top and the name of the animal below. I then add it to the binders they receive at the end of the week. 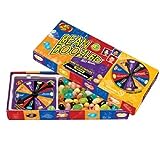 At the end of the week, the students must take their O.W.L.s. If they are a returning camper they take the N.E.W.T.s. The tests are really easy for most of the kids. Below is an example of the O.W.L.s.

After they take their tests we have the End-of-Week Feast, which is actually a pizza party. During the feast staff grades the tests and places them into their binders.

When the students have passed their tests they are presented with their diplomas and binders. Below is an example of our diploma. I print them out on diploma paper from the local office supply store. The binders have a list of spells, a list of the potions we made with their ingredients, a copy of the Daily Prophet, any homework assignments they turned in, their Patronus sheet, their graded exams, a copy of the Sorting hat song and a copy of the instructions on how to make your own wand. I get the binders that have the clear window on the front and slide in a paper that has their house crest and their name. 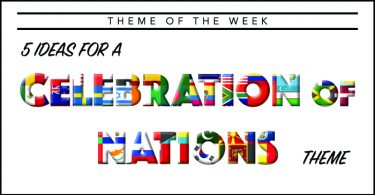 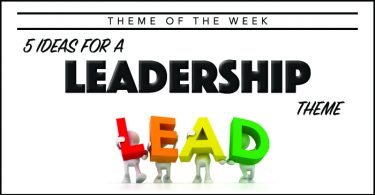 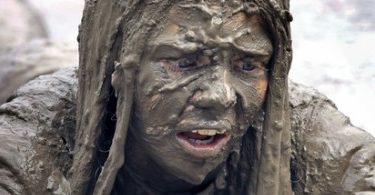 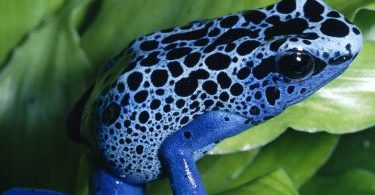 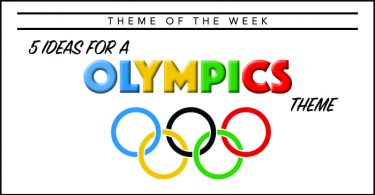