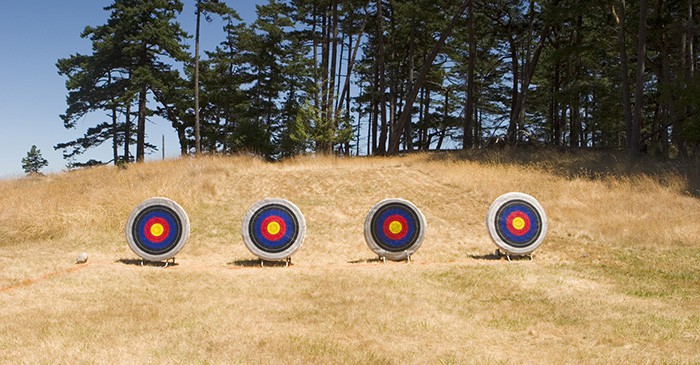 For some reason archery is a staple of camp. Most camps have archery in their collection of camp activities, and campers either love it or hate it. They aren’t the only ones, though. Camp archery instructors are usually excited to be leading the activity during the first week. After that they wonder why they took the job. New instructors quickly find out how big of a responsibility leading archery is. Keeping everyone safe and entertained at an archery course is no easy task.

Many of the campers will have been through the whole archery thing during previous summers. The number one rule is safety, but once that is taken care of it’s best to introduce some new challenges on the archery field. Here are some games that will keep the campers (and the instructors) engaged and excited about the archery program.

This is the basic, carnival style challenge. Pop a balloon. Spice it up a bit by adding sheets of paper, fortune cookie size, inside the balloons. Some may say “You won 2 credits for the camp store” or “Not a winner” You can also place a piece of candy (Jolly Ranchers are good) in each balloon. You pop it, you win it.

Don’t want to blow up balloons or the hay keeps popping them? How about setting up some targets. No, not the usual round bulls-eye target. Try a target of a happy face, animal, circus clown, alien, zombie, camp director, Big Foot, etc. Take some butcher paper and have the crafts director draw out the shape of whatever target you want.

Okay, this one is a bit dangerous if you, the instructor, are not in control of your group.

Again, safety first. Each camper gets one arrow and a bow. Label the arrow so that the campers know which one is theirs. Before the game begins you should have set up targets around the camp (in places that other campers or staff will not be). Each camper goes one at a time. They shoot their arrow towards the target which should be far enough away that a decent archer would hit the target in three shots (par 3). Once all the campers have shot their arrows the group moves together to the closes arrow. That camper then shoots their arrow again. Now the group moves to the next closest. This, of course, is to make sure that everyone is behind the archer(s), in the safety zone.

This game takes a responsible leader to maintain safety, but it’s a lot of fun and the campers will really enjoy it for at least 5 rounds. By the way, filling large trash bags with hay and spray painting them orange make for great archery golf targets.

Set up targets at different ranges along with some coffee cans, balloons, stuffed animals, playing cards, pillows, apples and anything else you can think of. The campers will enjoy shooting at various objects. This is like the shooting galleries you see at amusement parks or large arcades.

Hang a piñata and let the archers take turn trying to bust it open. Make sure nobody runs onto the archery field when the piñata falls.

Get to a large open field and see who can shoot an arrow the farthest.

One archer from each cabin group will try to outshoot the instructor. This can be an evening event where the whole camp gathers around. If the camper beats the instructor there should be a prize, evening snacks for the cabin group, throwing a pie in the face of the instructor, points added to a color war competition, or something along those lines.

Want even more great ideas. Check out my resource Over 40 Ideas to Spice Up Your Archery Program. 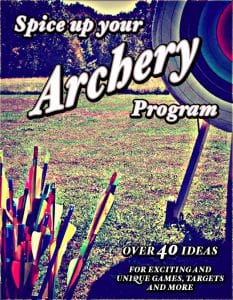 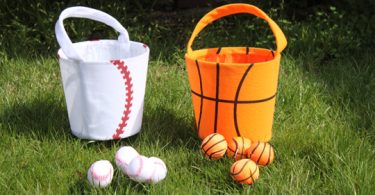 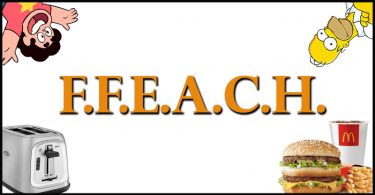 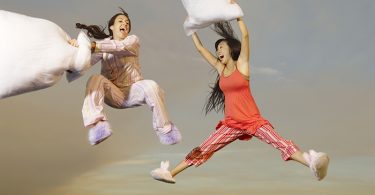 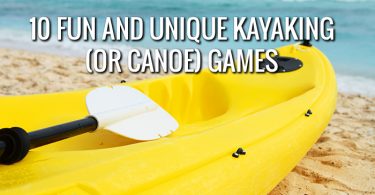 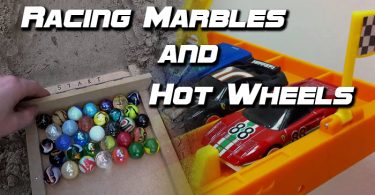