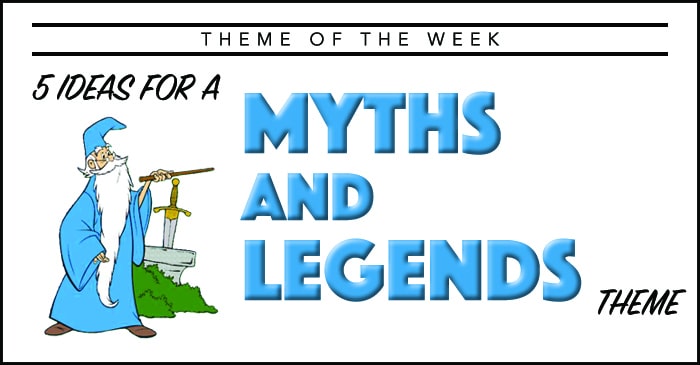 Below are five suggestions. Got a suggestion? Leave it in the comments area below. 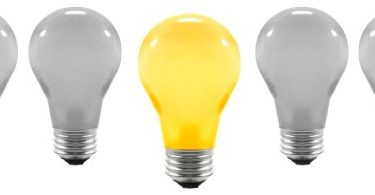 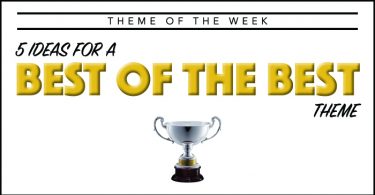 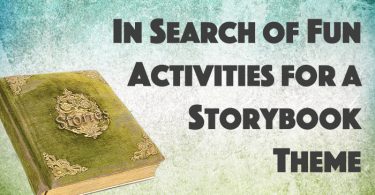 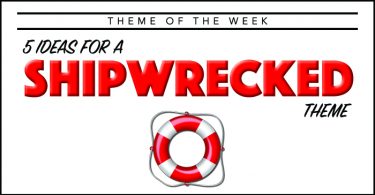 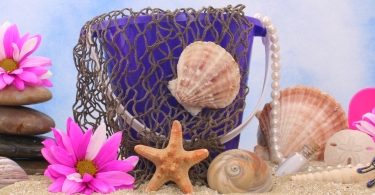 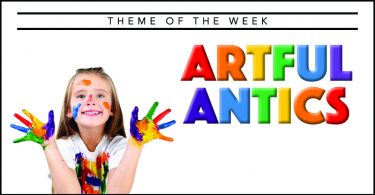