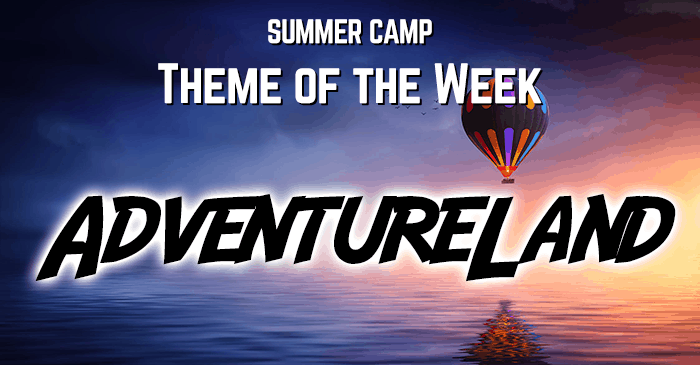 Does your camp have theme weeks or theme days? In this series of posts, I give you 5 ideas for different themes. Check the comments for more ideas and to add your own.

Below are my five suggestions. What’s yours?

Here are some examples for summer camp areas and decoration ideas.

Hikes or long walks are often done in silence or the campers talk amongst themselves. Sometimes the leader will lead a song or a word game that can be done while walking like, “I’ll say the name of a celebrity and then the next person has to use the initial of the last name of that celebrity for the initial of the first name of a new celebrity, and we go on until everyone has had a chance to play.”

Instead, here are 5 different ways to turn your boring hike into an Adventure Hike.

Hold a camp adventure race. An adventure race is where teams race together on foot, mountain bikes, canoes, etc. They hike, climb, paddle, run and ride.

Some adventure races also include:

Your adventure race can include whatever you want and have available.

Or you can hold an Amazing Race.

Put together a treasure hunt.

HIDING AREAS
A typical treasure hunt will have clues that will lead groups to other clues until they find the treasure. Clues (and the treasure) can be placed out in the open, locked in a box or buried in the sand. In other words, they can be anywhere. Where you place each of your clues will depend on the playing area, level of difficulty, type of clue, and the theme if you have one.

NUMBER OF PARTICIPANTS
You can have as many participants as you want, but it’s best if you keep your teams small. Teams of 2-6 are ideal. I wouldn’t go above 10. The more campers you have on a team the less each of them can contribute to the hunt.

ENDING
This is a treasure hunt so it makes sense to have treasure, or a prize, at the end. Here are some ideas…

In each case, all participants (not just the winners) get to share in the “prize”. You may decide to give the winning team a separate prize or you may feel bragging rights is enough. The winners of my hunts get a special “Hunters” bead for their nametag necklace as a bonus prize.

There are plenty of trips you can take that would be considered adventurous. Of course, ages play a factor here. 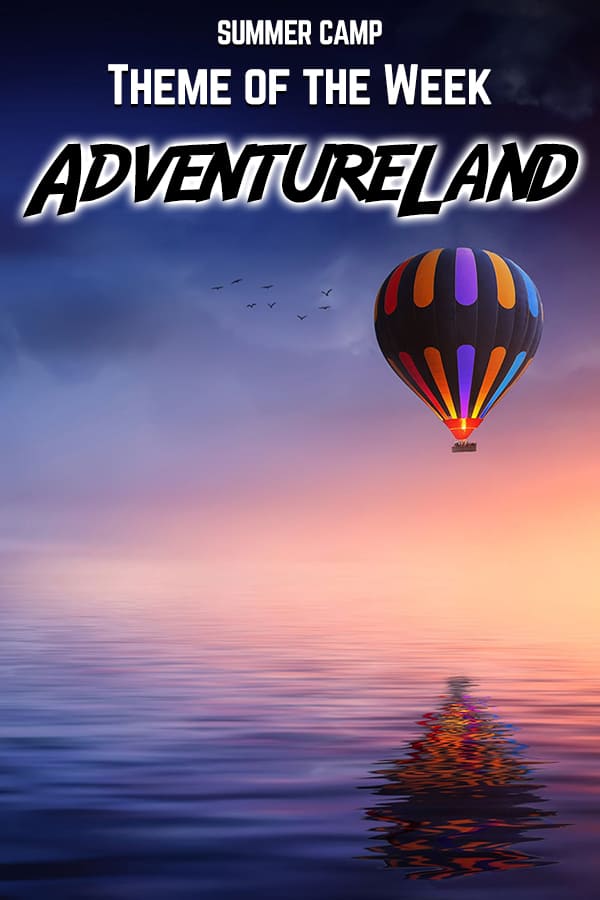 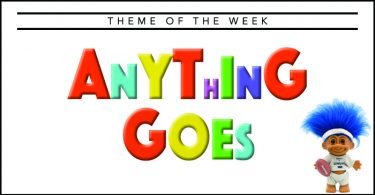 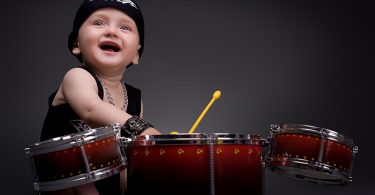 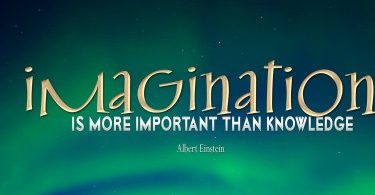