The content for this post was taken from one of the email round tables that I ran. It comes from Nikki Benning of Oakland Yard Athletics.

Last year was our 20th anniversary running camps. In honor of that, we created and promoted a Willy Wonka style, Golden Ticket promotion. For 20 weeks, I distributed one  “Golden Ticket” out in the community. Then I sent out e-mails and posted clues on our social media, specifically Facebook and Twitter. The clues were to help lead people to find that golden ticket wherever I posted it, entitling them to a free week of summer camp. I posted them on community boards in local coffee shops, grocery stores, hardware stores, hair salons, etc.

I actually created a full size sheet of golden paper and designed it to look like the Willy Wonka golden ticket including the font choice, word choice and all. In order to “claim” the prize, the “lucky finder” had to post a photo of the golden ticket on Facebook once they found it.

The campaign created a huge stir and every time I went out into the community during that 20-week period (the 20 weeks leading up to the start of camp), I had people approach me and tell me how cool the Golden Ticket program was and how much fun they were having watching it all unfold via social media. It was quite an undertaking to put it together, but we really generated a lot of chatter throughout the community about our camp programs.

Additionally – we have created partnerships with several local school districts where we trade them practice time for their high school golf teams at no charge (we have an indoor driving range here) in exchange for allowing us to distribute our camp brochures to all students in each of their elementary schools. This is BY FAR our biggest and best marketing tactic! 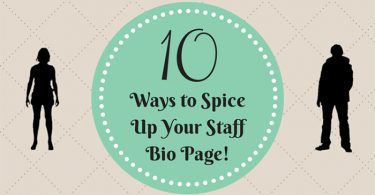 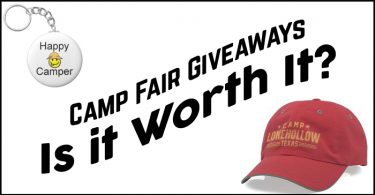 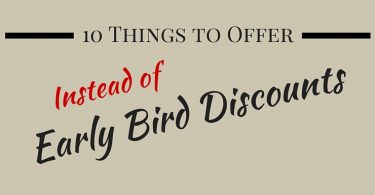