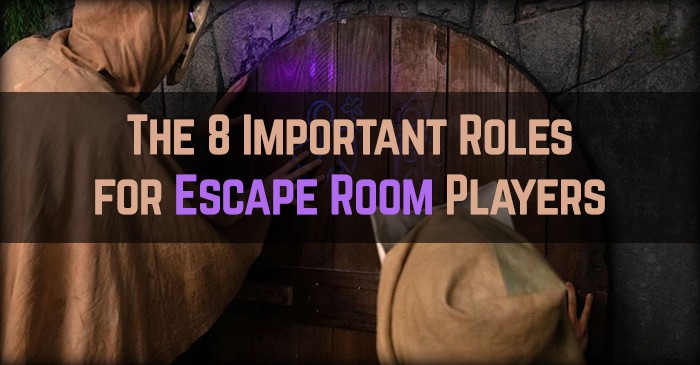 This is a guest post written by Michael Armstrong.

Everyone has a different playstyle in an escape room. Some players adopt leadership roles and bark out orders, while others take a more hands-off approach to focus their thoughts on solving specific puzzles.

The key to a successful escape room team is selecting a core group of players with unique styles. A team with a variety of players who work in synergy with one another are not only more likely to solve puzzles successfully, but also have a much more enjoyable time playing the game as well.

But what if you want to play with friends or you have a group of new players that don’t have or know their own playstyle? Start off with assigning players a particular style based on their personalities. 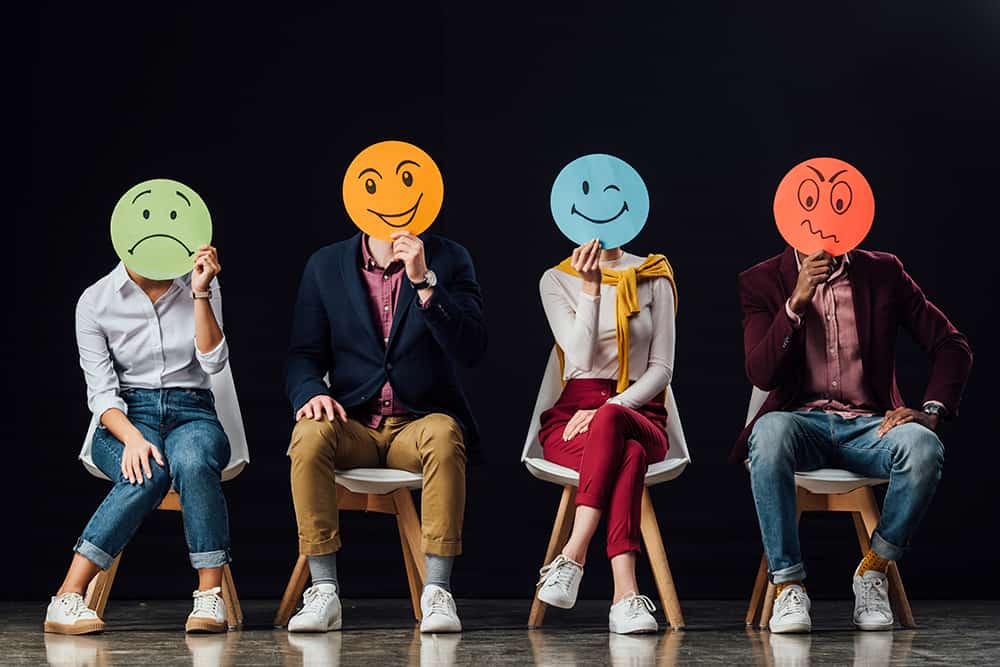 Escape room designers have long known about how different playstyles affect the game. These days, some of the more innovative designers have even begun introducing in-game mechanics to promote particular playstyles.

Escape rooms in Melbourne, with creative in-game mechanics, have become increasingly popular. Ukiyo, for example, is a creative studio that makes a lot of story-focused escape rooms in Brunswick, such as The Crumbling Prince – offering players up to four unique masks with built-in features such as a special light to decode clues, or speakers to receive hints from characters in the game – all to help them better adapt to their chosen role. It’s vital for participants to get involved at camp and work as a team to get the most out of their time. An escape room game can often be the perfect activity to challenge not only their physical strength but their mental and emotional intelligence too – all skills useful in the real world.

There are a whole host of ways to play an escape room game. In order for players to have the best chance of winning, however, individual skill and pragmatism will be put to the test to see whether their best attributes pull together to successfully contribute to the collective.

So, what are the most popular roles players take on in an escape room? Let’s find out.

Almost always an extrovert, the leader is often an experienced escape room veteran. This person will self-elect at the start of the game, although some teams prefer to cast a quick vote before proceedings begin.

Rather than focus their energy on solving puzzles, the leader takes on a management role by organizing the workflow throughout the room. Expect to see them delegating tasks out to other players or checking in on each player’s progress.

The leader has superb communication skills and is entrusted with motivating the team to perform at its peak. Around camp, this person would be able to solve conflicts effectively, learn how to adapt to the needs of individual campers, and fully embrace the challenge of conditions to engage fellow peers no matter the activity or task. 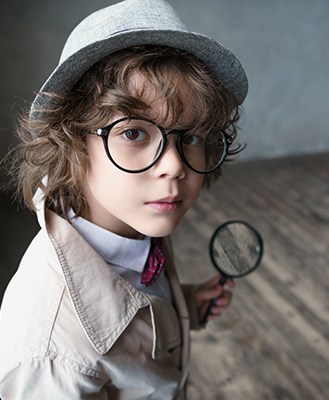 Can’t find a certain clue or a particular missing key? That’s where the finder comes in with their exceptional attention to detail and immaculate clue-finding abilities.

This person is an expert at looking over, under, behind, around, or beneath everything in the room, scouring each conceivable nook and cranny until that precious “A-HA” moment finally comes. Your searcher will uncover clues and puzzles in addition to solving them—a crucial player on any escape team.

This player is almost always the smartest kid in class. Whether they are a mathlete, computer whizz, or science hero (or all three), the thinker has a turbo-charged logical brain that can decode even the most cryptic puzzles. In most situations, the leader will assign them to the toughest problem in the room and let them work their magic until the challenge resolves.

Analytical and objective in their behavior, this person would ace at any intellectual puzzles at camp. Equipped with knowledge, this player has the ability to help greatly in camp life, for example explaining the science behind how to set up a campfire to calculating the amount of food required per person for a day’s trip. But the thinker does have a weakness: they’re not great at focusing on multiple things and may become obsessed with cracking a particular code. 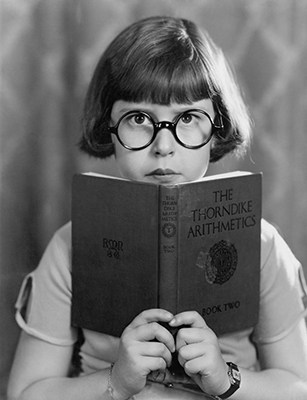 The reader, as the name implies, likes to read. An excellent role for the budding bookworm, this literature-loving player takes charge of reading the room’s most important clues.

But it’s not enough to simply read them out loud because plenty of folks won’t pay adequate attention. Instead, the reader should absorb the information and relay it to the project manager. Another critical function of the reader is to keep an eye for hidden clues and patterns across multiple pieces of text.

In camp, this person would be one of the few who’ll end up reading the camp booklet, retaining all the information, for future use.

You’ll amass a wide range of keys, papers, puzzles, and other titbits throughout your average escape room, and it’s the organiser’s job to keep all this stuff in check.

Not only will the organiser store everything important neatly in a dedicated space but they’ll stash everything that’s not important well out of sight. The last thing a team needs is to be using an old key to solve a fresh puzzle as precious seconds pass. The organiser also offers crucial advice when making a connection between multiple items.

This person is especially helpful at camp when playing games where there are props to be used, during crafts when there are a lot of supplies for the group, or when packing for a backpacking trip and when the group is required to ration food or ensure all items like kayaks or camping equipment are accounted for.

A hardworking addition to any team, the worker may not be nimble like the rogue or wise like the thinker, but they’ve got one essential skill going for them: the ability to concentrate on solving menial puzzles until their done.

The worker leaps on the chance to solve simple challenges like pouring through a book of text or clues or solving those time-consuming process of elimination puzzles.

Not one to give up, this person is always giving it their best at camp, whether they’re completing a team activity or just doing a task on their own. 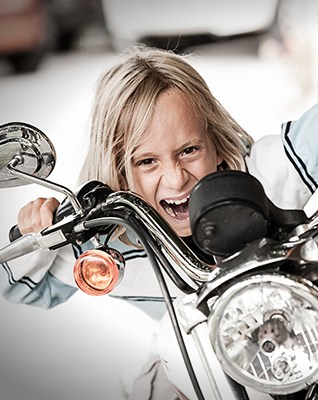 Fast on their feet and nimble with their fingers, the rogue is dexterous and agile.

A high-level of hand-eye coordination is best for this role, so it’s wise to assign a sports star or computer game wizard. The rogue solves physical challenges and laser mazes in record time to give the team extra minutes to focus on puzzles.

At camp, you’ll see this person excelling at moat physical activities easily and without much difficulty – from tying difficult knots to playing a simple game of table tennis.

Often more of a hindrance than a help, the leaper ignores logic and reasons by jumping to far-fetched conclusions in the puzzle-solving process.

Sure, most of their outlandish ideas fall flat, however, on the odd occasion, especially when the thinker becomes well and truly stumped, the leaper uses their unorthodox approach to logic to solve the unsolvable.

At camp, this person is constantly thinking out of the box, coming up with creative solutions to problems, and voicing out their thoughts to their leader.

Which one of these roles will your players adopt in an escape room? Or perhaps they’ll dabble a little across two or more? Understanding the participant’s strengths and personalities can help you form a more effective team while providing a memorable team-building experience that everyone feels comfortable participating in. An escape room game is a great activity for kids, adults, corporate groups, sports teams or families. 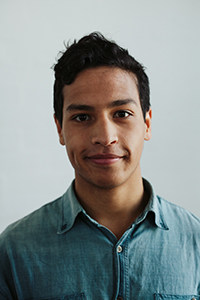 Michael Armstrong is the founder and creative director of Ukiyo, the creative studio behind The Crumbling Prince and Deep Space escape rooms found in Melbourne, Australia. Since he was young, Michael always had an interest in storytelling, whether that be through video games, film or books. His passion has led him to create interactive and story-driven experiences, using cutting-edge technology and immersive art – ideal for friends and families to enjoy together. 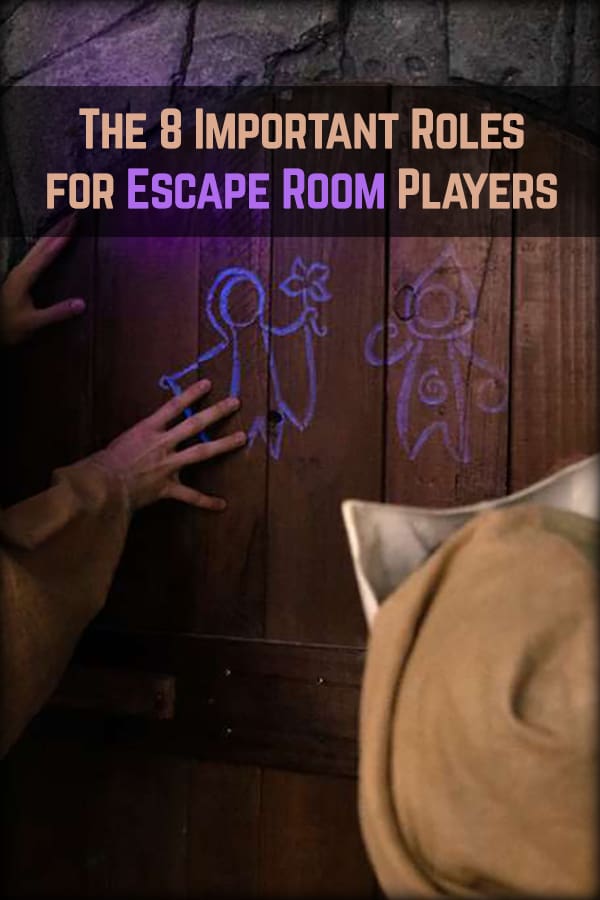 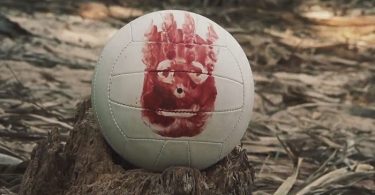 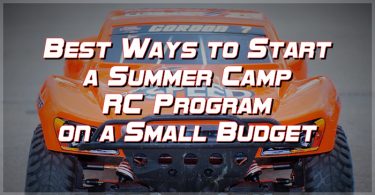 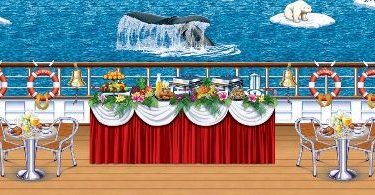 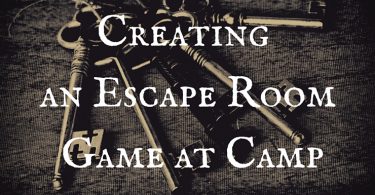 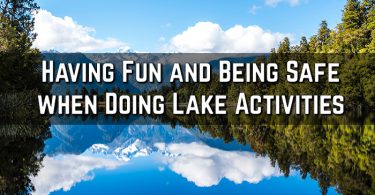