Update 4/1/17 – Since writing this post, I have changed and improved some things about the bead program. I wrote a complete how to guide that you can get on Patchwork. Click here to get more info.

Last year I started a bead reward program. A friend of mine had told me about it. The YMCA she had worked at ran a bead reward program at their camps. So I thought, “What the heck, I’ll give it a shot.” The rating system of the beads (common to super ultra-rare) came from a workshop called Beads and Nachos: Inspiring Great Staffers and Great Campers that was given by Bryan Vitale and Peter Vigeant at an ACA conference.

I wasn’t sure what the campers would think about it. I certainly wasn’t expecting to get the response that I did. They loved it. I was shocked.

On the first day of camp (a weekly day camp) I explained the program to the campers. That day all campers created a tree cookie name tag that they were required to wear the rest of the week. The necklace part was a thin leather. I had to make sure that any beads I purchased would have a large enough hole for the string or leather to go through.

At the end of each day the camp counselors had to turn in a list of their campers with the bead(s) they were to get the following day. I would then put the beads in a Ziploc bag (one for each counselor) that the counselors would receive the next morning. For each “bead reward” they would receive 2 beads, a set, one for each side of the tree cookie necklace.

The beads ranged from Common to Super Ultra-Rare. As the beads were handed out the campers that received Super Ultra-Rare beads would be recognized in front of the whole camp.

Campers that came back to camp for a few weeks would continue to grow their collection of beads. It became a real token of pride for many of them.

The beads are a mix of pony beads to glass beads.

Original (a camper who really stands out from the crowd)
Strength of Character
Making a Difference (CITs and Staff get this, but occasionally a camper will, too)
Director’s Bead (I’ve yet to give any of these out. I’m not sure what I would give a pair out for, but all the campers want a set.)

Do you run a bead program? What beads would you recommend? 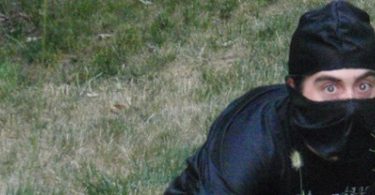 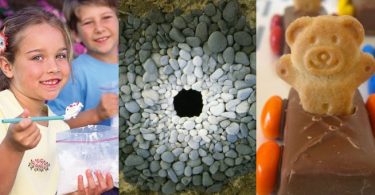 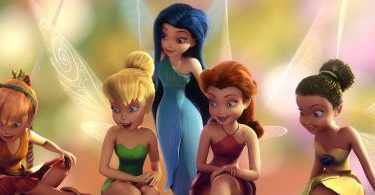 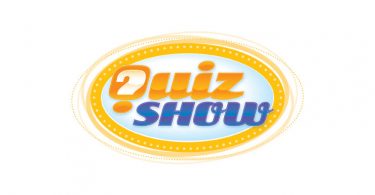