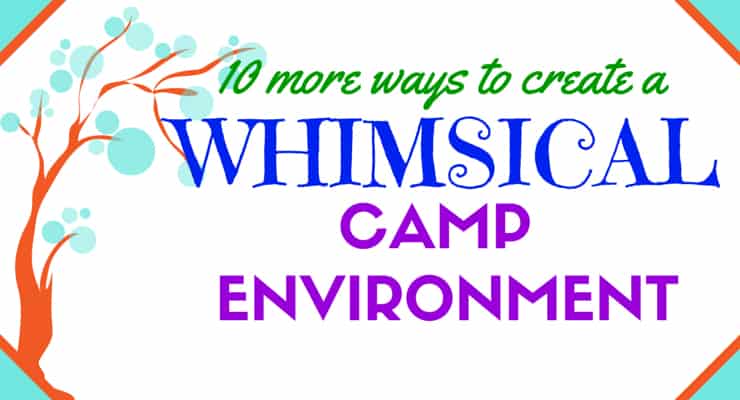 A while back I wrote a post titled Creating a Whimsical Camp Environment. Due to its popularity, I thought I would offer 10 more ways to bring whimsy to camp.

One camp I worked at was called Grace Valley Ranch. Using the ranch theme I decided to name the cabins using Old Western icons. A few examples were the Wyatt Earp cabin, the Texas Rangers cabin, the Annie Oakley cabin, the Buffalo Bill cabin and the Calamity Jane cabin. You could also create weekly cabin names based on weekly themes. Create your own signs, or go to a site like Etsy and have somebody else make them.

Here are some examples of themed cabin names:

If your running a day camp consider naming the different groups instead of the cabins.

Treehouses have come a long way. They bring a definite air of whimsy to any location. If it’s possible, build a number of treehouses around camp. I’m not talking about the 5 room treehouses with full bathroom and kitchen like you’d see on TreeHouse Masters. I mean the simple ones that will fit a cabin of campers and no more. You can decorate them or let the campers do that.

If your camp has weekly or summer long themes consider decorating the camp using the theme as your inspiration.

At Camp Scully, the director, Colin Stewart, told me about The Beastmaster Throne. A game called their Beastmaster is played in the dining hall before the meal. All the campers get to participate. The winner of the game is the “Beastmaster” and gets to sit on the throne during the meal. Periodically, someone will yell, “All hail the Beastmaster”, and all the campers cheer.

A throne doesn’t have to be extravagant. You can take a large chair and decorate it with paint, faux animal pelts, craft jewels or whatever, and then set it on something that gives it some elevation over everyone else. Here are a couple of thrones made from repurposed doors.

5. Ceiling Stars in the Cabins

You could, of course, use the old nineties Glow-in-the-Dark stars, but now there are better alternatives like the StarScenes on Etsy which are still stickers, or the hand painted Starscapes Ceiling Murals.

Costumed characters are fun. Create a mascot, and then find a costume that matches your character or have a costume created for your camp. The mascot(s) can show up during a special event, meal, check-in, or any other special time. The cost of a mascot costume is an investment, but it should last many years if treated with care.

Camps are typically full of earth tones, greens and browns. It makes sense since most resident camps are in natural settings. However, a splash (or more) of color can really brighten things up. Kids are drawn to colorful things. Just take a look at TV programming for kids. There are lots of colors in those shows. Here are some ideas to add some color to camp…

Colorful shirts don’t just have to be for Color War. Order different colored shirts for each age group.

Paint the wood on your ropes course.

Replace the plain white sails on your boats with colorful ones.

Go bold and paint your cabins a variety of colors. Add some whimsical trimming as well.

If your staff is like mine they love dressing up on theme days. The campers also really enjoy seeing the staff dressed up. I think that is what makes it so much fun for the staff. But why not take it a step further? Allow the staff to dress in costume for their activity.

Find an artist who can paint some fun and strategically placed wall murals in the dining hall, in a cabin or on any other wall at camp.

Don’t want to paint or don’t have an artist available? There are some great wall stickers like the ones you see below.

10. Spice Up Your Camp Garden

If you have a garden at camp it would be fun to create little scenes in the garden. The fairy garden below is quite elaborate, but you get the gist.

I encourage you to leave your ideas in the comments section. How does your camp create a whimsical environment? 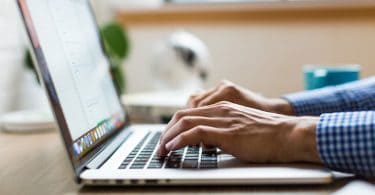 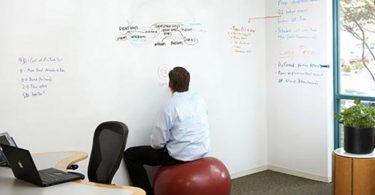 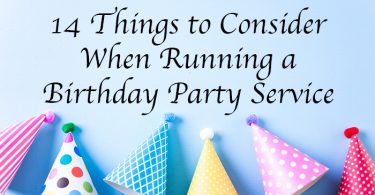 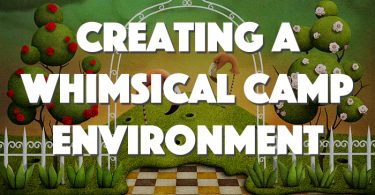 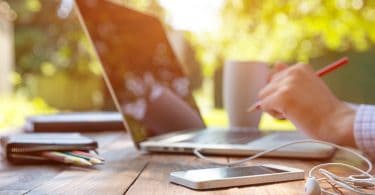 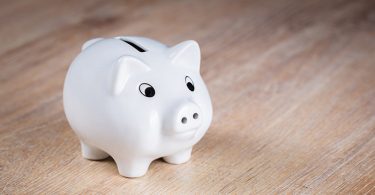