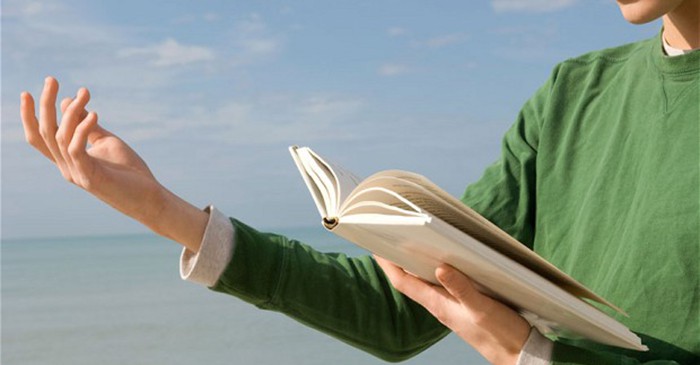 This was a poem that I learned way back when at day camp and I never forgot it. I can’t remember a conversation I had two weeks ago, but I remember this ridiculous poem.

Anywho, I would occasionally break this gem out during camp when I had an audience of bored campers staring at me waiting for the next activity to begin. Inevitably, I would have a handful of them wanting to learn it after listening to my gripping performance. So, of course, I would have to say it about a hundred times. Of those handful of eager beavers that were so excited to learn it, only one or two would persevere and actually memorize the whole thing. I was that kid, in third grade, that persevered. Yep, my mother was so proud. 😐

I come before you,
To stand behind,
To tell you something,
I know nothing about.

Thursday,
Which is good Friday,
We will have a women’s meeting,
For men only.

Admission’s free,
Pay at the door.
Bring a chair,
Sit on the floor.

One bright morning,
In the middle of the night,
Two dead boys,
Got up to fight.

Back to back,
They faced each other.
Drew their swords,
And shot one ‘nother.

A deaf policeman,
Heard the noise,
Came and killed,
Those two dead boys.

If you’d like to know more,
Ask the blind man on the corner.
He saw it all. 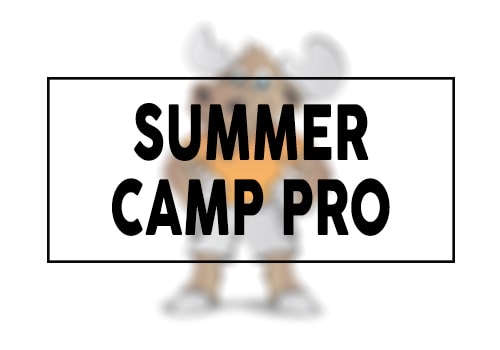