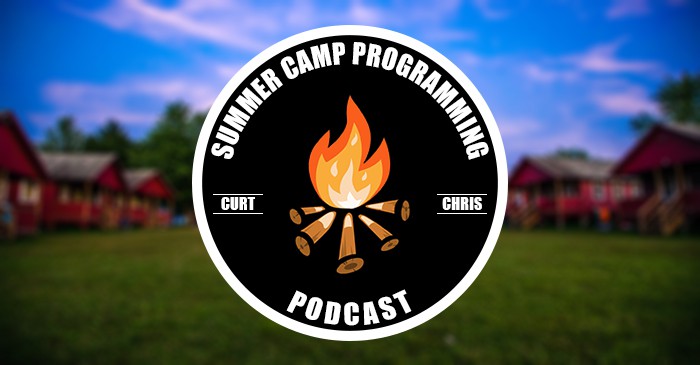 This week the guys talk with Judd from Starlux Games about the awesome game Capture the Flag REDUX and about the other great games that Starlux Games offers and will be offering soon, including their newest one Wizards and Werewolves.

Find out more about Wizards and Werewolves on Kickstarter by clicking here.

We learned that all types of groups enjoy Capture the Flag REDUX, from small groups to huge ones! This is such a versatile game as it can also be played pretty much anywhere! Judd shares how this game has been adapted for various groups and how different camps, churches, etc. have played and made the game work for them

Tools of the Week (Favorite Round Table Ideas):

Curt: Grandparents Day where everyone gets to be grandparents! (submitted by Matt Saunders from the round table Best Things We Did This Summer 2018)

Chris: Kicking Camp up a notch. Walk around and identify the “boring” parts of camp and brainstorm ideas for how THEY could make those more exciting. (submitted by Dan Laubach from the round table Best Things We Did part 2) 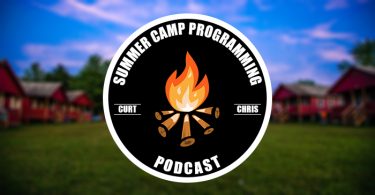 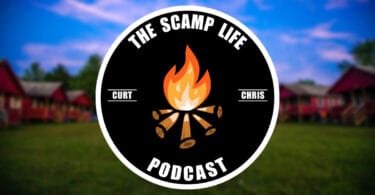